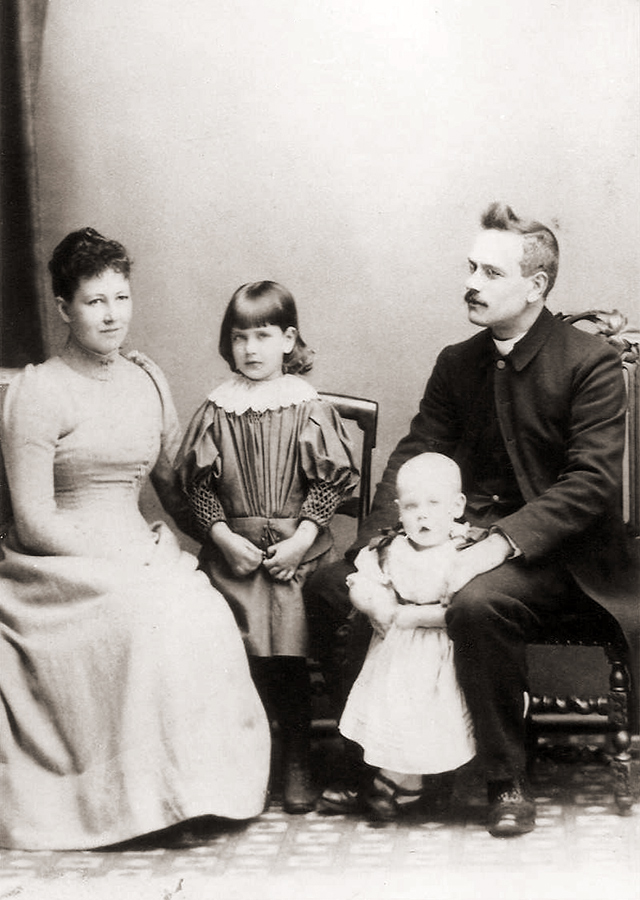 Family photo with wife and daughters (circa 1868)

In the photo above is my great great grandfather James Edington Curry (1824-1900), his wife Hannah Emma Hester (1826-1904) and probably their two oldest children. James was apparently an artist, as was his father Ralph Curry (ca.1798-1841). Ralph was also a sailmaker.

Emma Hester and Thomas Hughes Parker had only one child, Emma Parker, who became Emmie Taylor by marrying my grandfather, John Taylor at New Chapel in Horwich, Lancashire in 1916. Thomas Hughes Parker was Minister at New Chapel having moved there from Bourne in Lincolnshire when Emma was young. Emma (Emmie) and John Taylor's wedding photo is here » 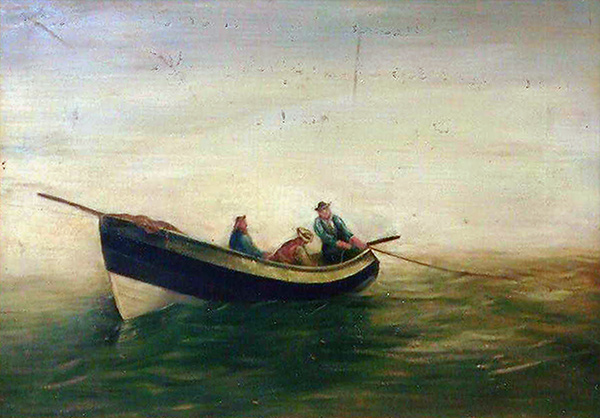 Thomas Hughes Parker was born in Bishop Auckland, County Durham in 1864. Emma Hester Curry (now Parker) died in Bourne in 1895, three weeks after giving birth to Emma (my grandmother Emmie). In 1971, Emmie wrote family recollections and in 1974, childhood recollections of living in Bourne after the turn of the 19th century.