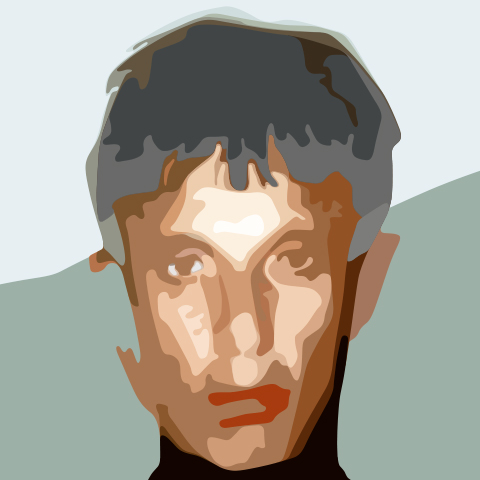 born many years ago at the Radcliffe Hospital in Oxford, England, to my Belgian mother (Françoise) and English father (Kenneth). Françoise and Ken first met in Antwerp at the home of the Belgian artist and engraver Joris Minne and married in Brussels in 1946. Françoise Wauters was born in Liège but grew up in Brussels and studied art. Kenneth Taylor was born in Bolton and during the war served as an officer in the 6th Battalion of Green Howards, landing on Gold Beach on D-Day, 6th June 1944 (read his war diary). Later, in 1946 when the fighting was finished, he was attached for a while to the Belgian army as a liaison officer. 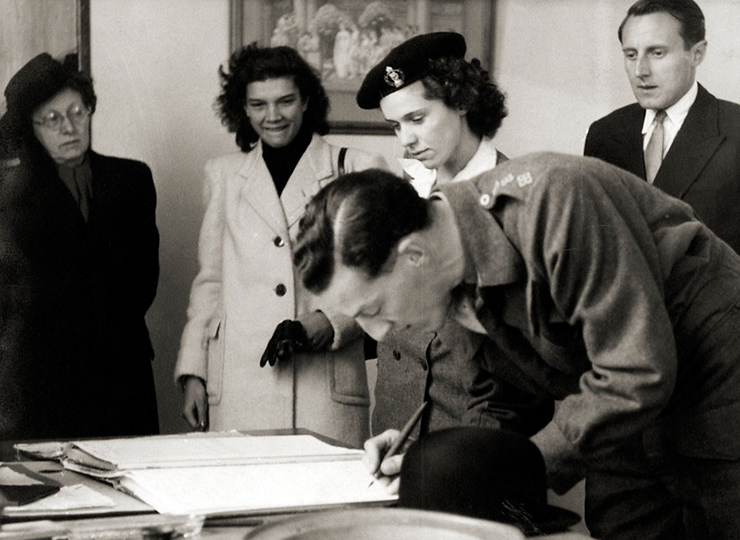 My parents lived in Oxford while my father completed his degree in PPE at Jesus College then in 1949 we moved to Bolton in the north of England, Ken's home town. He went to work into the family business, towel manufacturers W. T. Taylor & Co. Ltd in Horwich until retiring as managing director in the 1990s. At one time Victoria Mill was the largest towel manufacturer in the British Empire and second in the world. Françoise always painted and drew and became Head of Art at Mount St Joseph secondary school in Bolton alongside being the mother of me and my brothers and sisters: Anthony, Martin, Michèle, Annik. More about W. T. Taylor »

I was educated at Beech House 'kindergarten' and Bolton School Boys' Division. I left school in 1965 to study architecture at Manchester College of Art & Design. While qualifying as an architect I started at June Partington Architects in Bolton. I moved to John Gaytten Associates (near Oldham) and then the Departments of Architecture and Planning & Environment at Bolton Council, from where I retired as Chief Officer in the year 2000.

From 2000 to about 2012 I made websites professionally, part of the time in Melbourne, Australia, until 2005, where I was also a steel fabricator's assistant (it gets complicated). From 2006 to 2009 I traded online, selling French glassware all over the world.

My interests over the years are varied. I was a good violinist at school and very good at art. Also includes aeromodelling, conjuring, playing in a pop group, hill walking, running, coin collecting, chess, photography, squash, golf, dinghy racing, cycling — and art. It has now come down mostly to hill walking and oil painting (see some).

I will now act as a Planning Consultant in Horwich to help local people making (or objecting to) planning applications in and around the town. That's because I like Horwich. 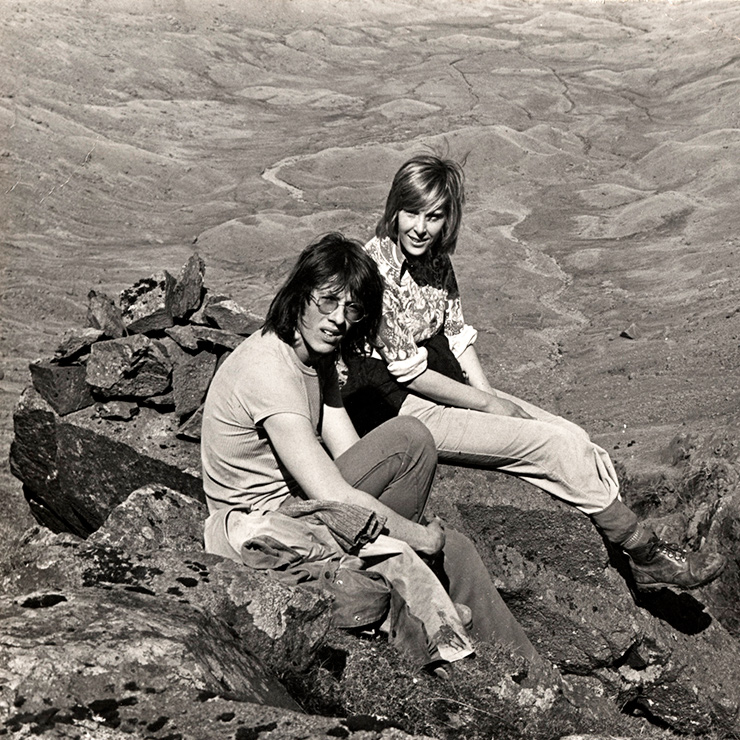 Sandra Ann Murphy and I got married in February 1971. Our sons are Thomas, Robert, Nick and Francis. They are now adults. Thomas and Olivia's son (our grandson) is Elliot.

In the archive:  family | my ancestors