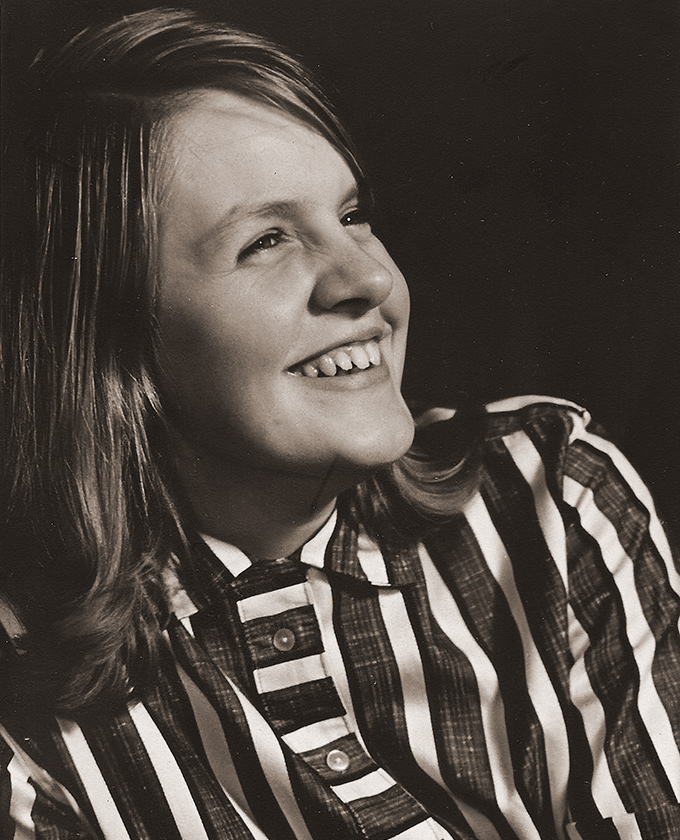 Photo of Susan taken by my father, about 1964

Susan Bell was my girlfriend from early summer 1963 to some time in 1965. We were both at Bolton School. She lived in Lostock at Beechwood, Chorley New Road and her telephone number was Bolton 43776. She was my third girlfriend. The first was Susan Shaw, then Liz Evans (from Leigh) then Susan Bell. Two years is a long time at that age. I didn't really want us to part company but we did after a party at the house of another Bolton School girl, Hilary Farrington (my fault probably). 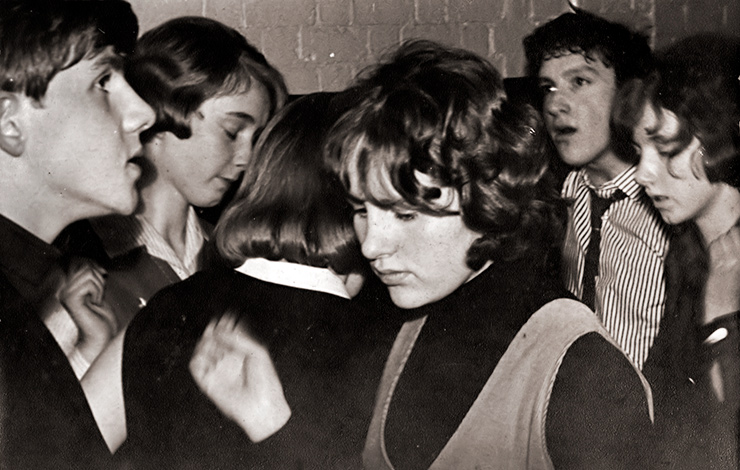 Doing the shake at the Saturday night dance. In the photo (left to right): Jim Wild, Susan Shaw, Susan Bell (from behind), Val Crowther, Alan Tetlow, Liz Evans. I was on the stage as part of The Citizens beat group: Clive Leyland, 'Mo' Worsley, Pete Turbefield and me. Woodlands, Bolton School Scout Headquarters on Chorley New Road about 1964.