Ray Lewis and the Trekkers

Ray Lewis and the Trekkers was a 1960s 'pop group' ('band' nowadays), probably from Leyland in Lancashire. I saw them perform a few times at dances in around 1965 at Chorley Old Road Congregational Methodist Church in Bolton (known as the "Congy" or "Congie") and also at a Church hall where the 17th Bolton Scouts were, and still are, off Markland Hill Lane. It might have been 1964. I am not sure.

The dances were not actually in the church but this building next to it: 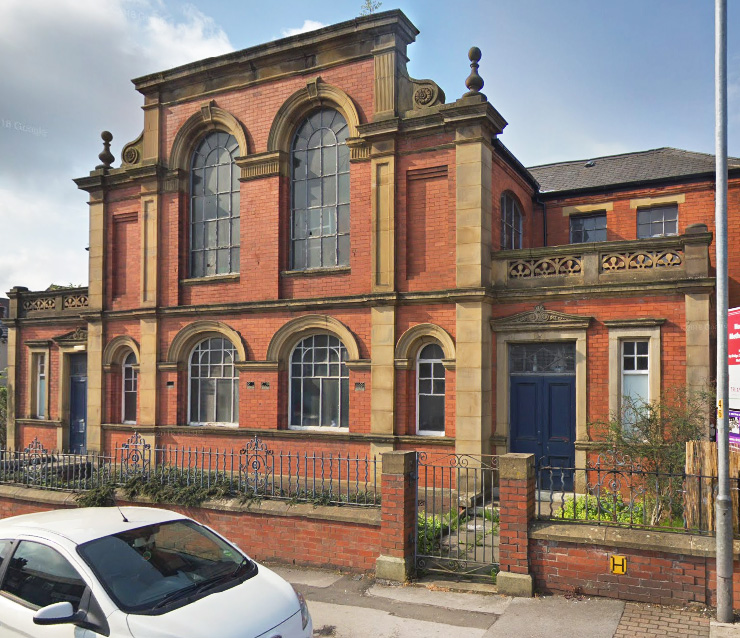 The Trekkers were three, not four: lead guitar, bass and drums, with no rhythm guitar. The bass player was the singer. They did the first half without Ray Lewis. He came on in the second half as the main singer. It struck me how good the three Trekkers were with no rhythm player. Perhaps because of it. Better even than when Ray Lewis came on. I have no information about the Trekkers. I would like names, photos, what they played, anything. If you have any of this, please let me know via the form below. 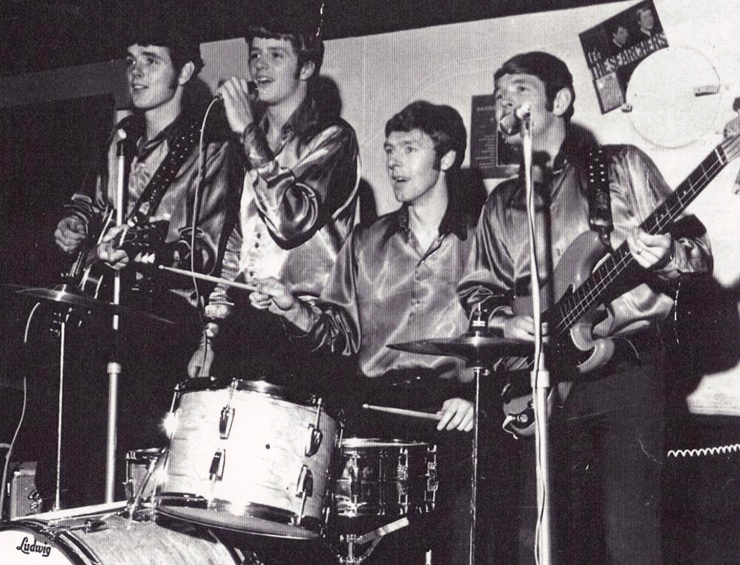 In the early 1960s, inspired by Buddy Holly, Chuck Berry, the Beatles and the 'Liverpool Sound', just about anyone with three guitars, a drum kit and Vox AC30 amplifiers could start up a pop group. It was in buildings like this where these pop groups and crowds of young teenagers could get things going.

My uncle Paul Nicol played bass. Dave Hall played guitar and a guy called Barry played drums. Paul and Dave ended up as a comedy duo called Long and Short. They worked with Ken Dodd at the Empire Theatre Liverpool. Also worked alongside Val Doonican and appeared in a film with Lulu called Gonks go Beat in the 60's.

Thanks very much. Properly talented then. It is the bass player I remember particularly. So it's Paul Nichol. He played bass and sang at the same time. I thought the three of them were great. It was unusual to see just three instruments when it was normally four but it worked.

Drummer was called Barry Roberts. I drummed with The Jaguars and Sound 5. Preston was awash with good groups in the 60s.