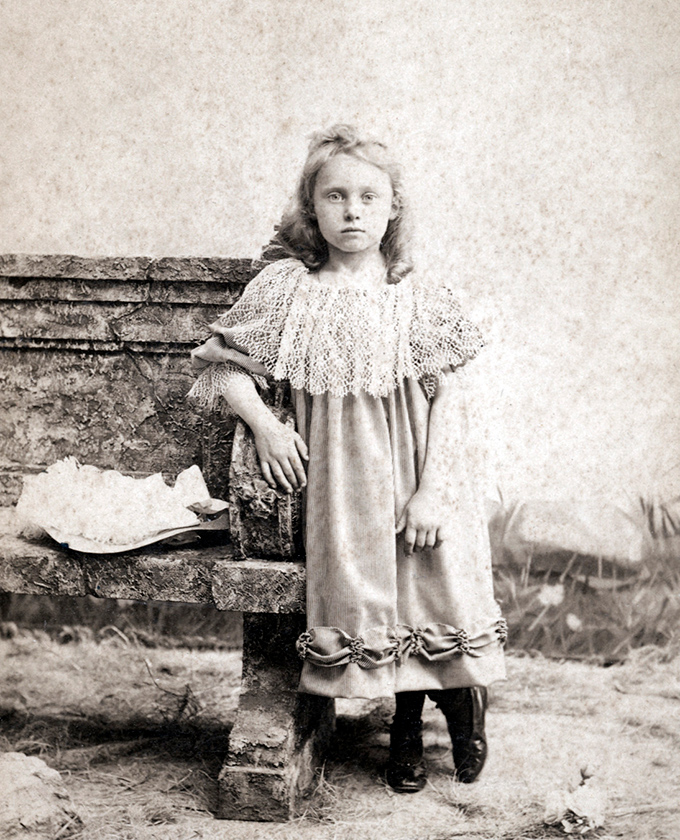 Jeanne 'Ninette' Deru [my Belgian grandmother] married Charles Wauters [my Belgian grandfather] in about 1908. She had a miscarriage of a boy fairly soon, then Jacques in 1910, followed by Jean Luc, Anne Marie (died at 3 months from infected milk), Bernadette 1914 Feb, Pierre 1915 Aug, twin girls Monique and Elisabeth (born in Holland where family went during part of the war, and both died soon after birth when their father (Charles) was away in Russia on business), Gisbert (born in Holland in 1918), Françoise born in Bressoux-Liège 1 Jan 1920, and André born in Liège 1921. The family moved from Liège to Brussels in 1924 as Charles, the father, suffered from asthma in Liège.