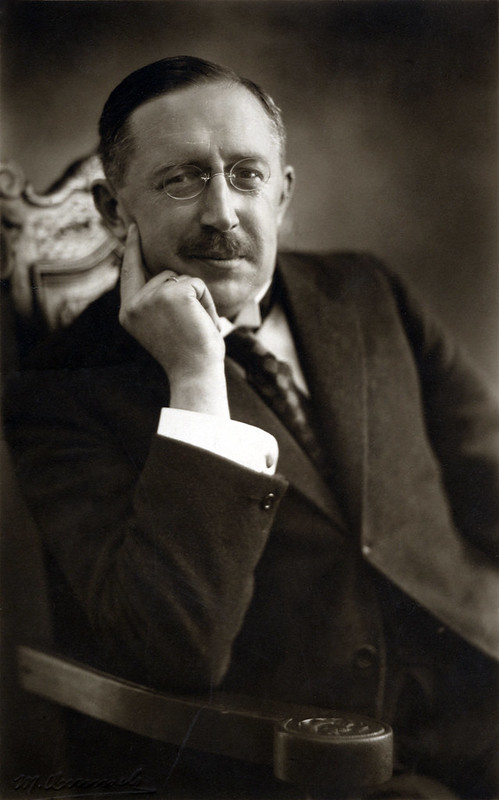 CHARLES WAUTERS [my Belgian grandfather] was an only child and was born in Liège in 1880, exactly 9 months after his parents' wedding. His father went to confession the day after the wedding night and produced no more children. 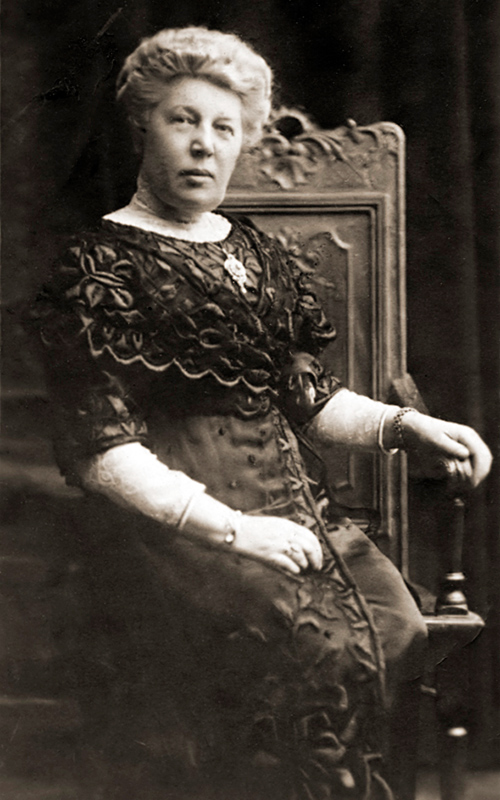