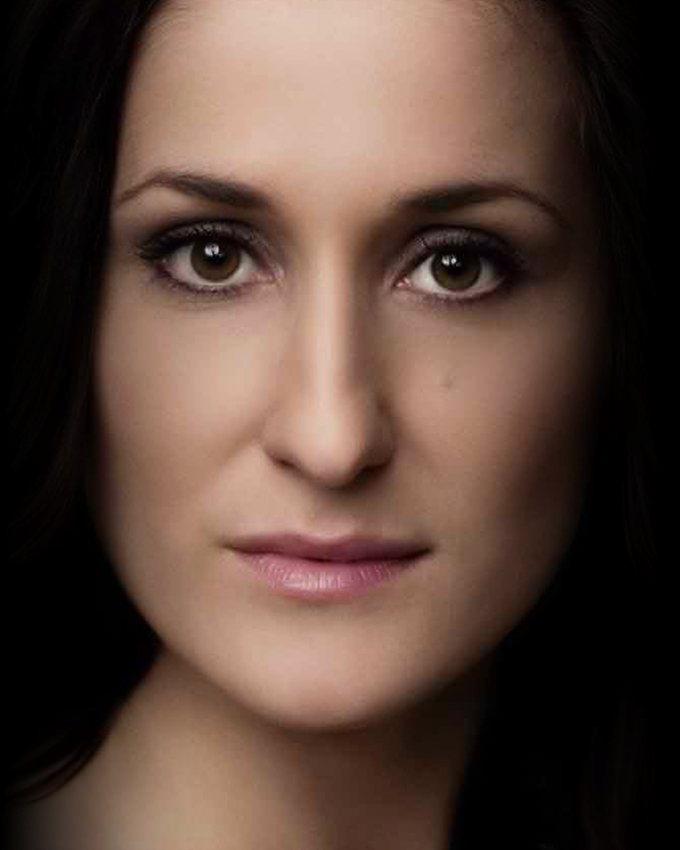 Marijana Jankovic is a Danish actress, although she was born in Montenegro. She and her family moved from the war in the Balkans to Denmark when she was six years old. She became a highly respected actress and director in the Danish film industry and is known for her work ethic and dedication to her roles. Marijana graduated in 2006 from the Scandinavian Theatre School and the Acting School at Aarhus Theatre. She speaks Serbian, English, German and Danish. She made her debut as a short film director in 2018 with the film 'Maja'. At Odense International Film Festival it was voted the best short film of the year.