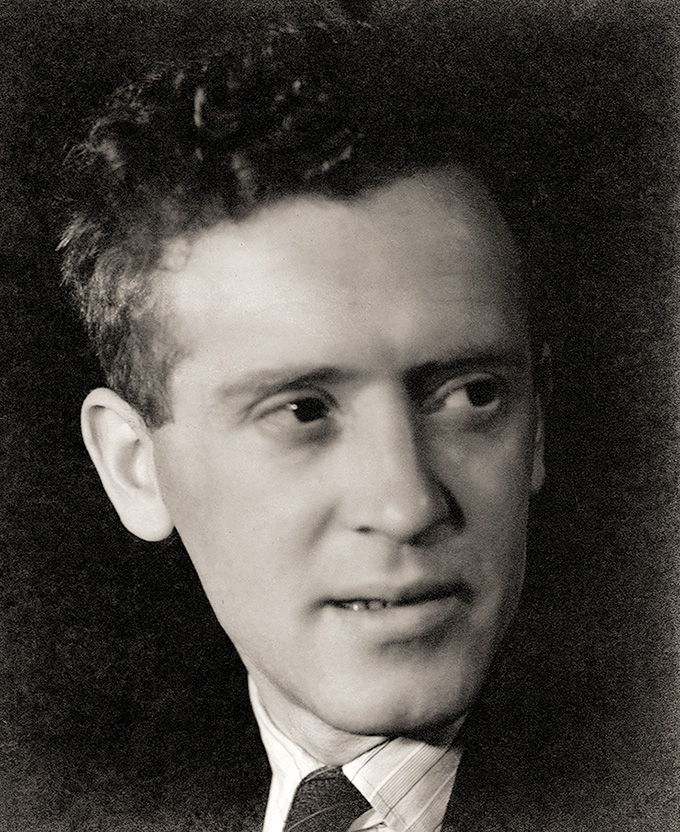 Harold Murphy was my wife Sandra's father. He was born on 17th April 1915 and died in May 1985. He married Alice Mangham from Bolton where he lived all his life. 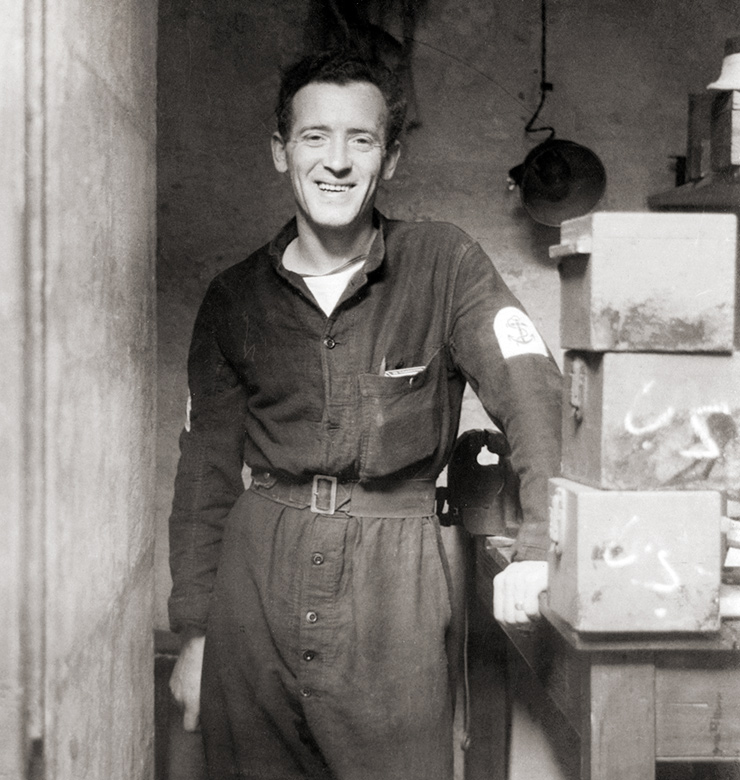 Some time during WW2, probably Malta

During World War II, Harold served as a photographer with the Fleet Air Arm and spent some time in Malta. After the war, he spent most of his working life as a professional photographer at Hick Hargreaves & Co, a large engineering company based at the Soho Ironworks in Bolton.

Harold Murphy was every bit as nice a man as he looks – and more.