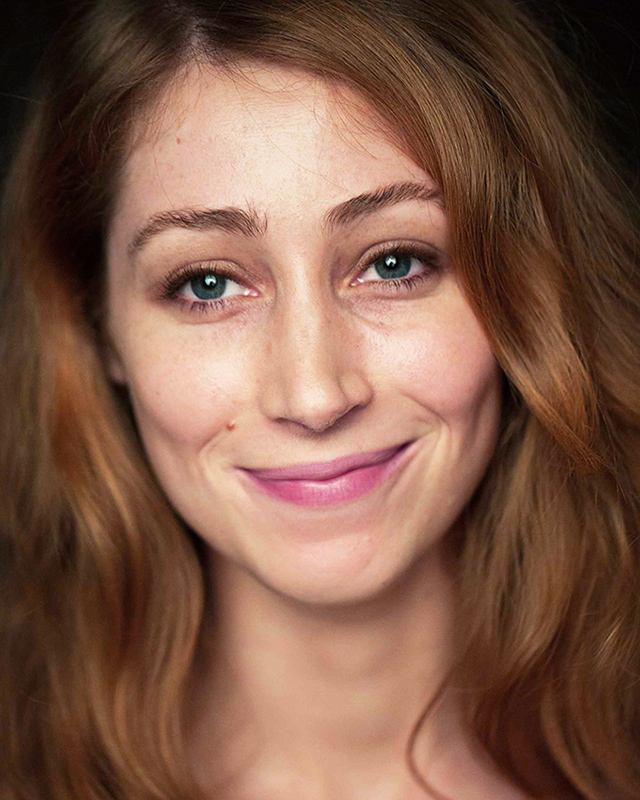 Vanessa Fonte is a French actress. She graduated at the National Superior Academy for Performing Arts in Paris (Le Conservatoire National Supérieur d'Arts Dramatiques) where she studied from 2007 to 2010. Vanessa has performed in many productions including a tour in France, Switzerland and Belgium of The Imaginary Invalid by Molière. She also played Emma in Series 8 of the highly regarded French crime drama Spiral (Engrenages). She speaks English, French and Spanish.