Just now, the future does not look good. It's hard not to wonder if very much is really better than sixty-five years ago during the 1950s, because in the 1950s, right after the second world war, it seemed a better world was coming from out of the ruins. It does not seem so nowadays.

What is better than it was? 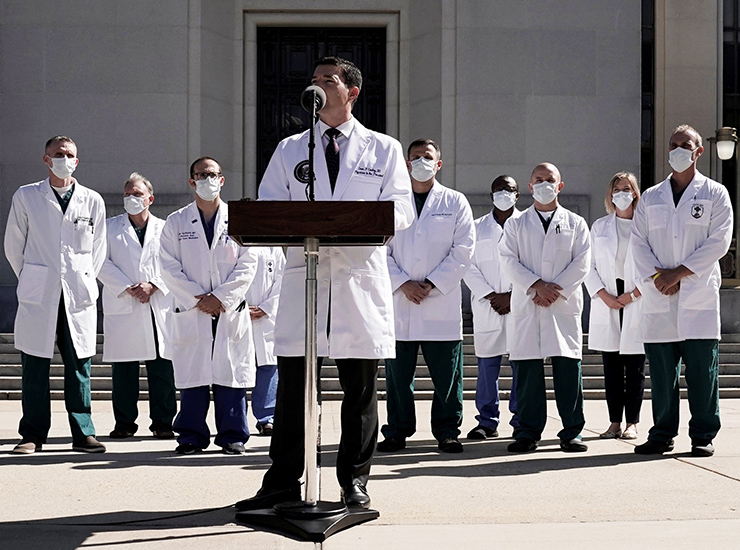 There is no question that medical science is better. People in developed nations like Britain who would have died of disease in the 1950s have a much better chance of living, and we live longer generally. A baby born this year can expect to live to about 90 compared to just 66 years for a male in 1950 (72 years for a 1950s female). By the time that baby is 90 it might live another 20 years. But in parts of Africa, Nigeria say, it is still less than 60. Medical science is incredibly unequal.

There is no question that technology is better. This partly explains the improvement in medical science. To take another simple example, if you drive a car, you will almost certainly arrive at your destination, and in one piece. Improvements in safety and reliability mean it's much less likely you will be killed en route. This is obviously an improvement and everybody benefits, even if they don't think about how machines work so much better than they used to. It is not just cars but all types of machine from a cordless electric drill to an aeroplane. Humans are now talking about going to Mars. Whether it will serve any useful purpose or not, it shows how good humans have become at technology and it will continue until we think we understand the whole Universe.

What else is better though? Things are hard to measure. If someone in 1950s Britain fell into poverty, or a whole family lost its breadwinner, the safety net was less. The welfare state was just beginning so there was less support from the nation. On the other hand, the family meant more and probably lived closer together so were more able to help each other. After all, in human society going back tens of thousands of years, the family has always been the first line of defence against the outside world. Nowadays a young person is more likely to strike out away from home but technology means distance between family members makes less difference. The welfare state makes up for some things and the family for others. That's why things are hard to measure.

That leaves technology as something obviously much better than it was 65 years ago. The rest is bad news, almost literally and almost daily. You probably need to be a 'certain age' to compare then and now. I am that age. I remember 65 years ago. I like to think I see the big picture, and it does not look good, often seemingly small things. There's an annoying rattle, so you take off the cover to see what it is. You then find the whole thing is actually on its last legs.

Take, for instance, truth. Facts being facts. Of course, superstition and the religions it has resulted in since humans came into existence show how an absence of provable facts doesn't prevent nonsense becoming the truth. But religion is based on certain principles about what is good, even when it is not factually correct. Everybody agrees rain is needed and everybody agrees it all depends on the Gods, so everybody prays or makes sacrifices. Rain then comes or it doesn't but that one religion has only one truth. No longer.

When facts are disputable.
When opinion is fact.

The 'developed world' has reached a point where there is no such thing as facts, at least where there is scope for general disagreement. Nobody disagrees there's a washing machine in the kitchen, or it happens to be raining. Those are physically observable and not a matter of opinion. It's when one person's opinion is just as valid as another person's that facts really matter. When facts are disputable. When opinion is fact. When a computer algorithm informs you what to believe rather than your own observations. When humans give up thinking for themselves and leave it to algorithms to fight things out. And that's where we are now.

If nothing is done about disinformation on 'social media', not enough will be done to stop many of the world's biggest cities going underwater in less than 100 years, perhaps less than the lifetime of a baby born in 2020. Not enough will be done to make the mass starvation that already exists ten times worse. The good news though is that improvements in technology will continue and certain humans will be able to escape all that. They will probably no longer even be here on Earth. Those certain humans will be the descendants of Elon Musk and Richard Branson, the controllers of algorithms, and if they are very lucky, a few of your own descendants.

"It is hard for our democracy to function if we are operating on completely different sets of facts." (Obama, November 2020)

The question is what can democracy do about it? Democracy would not let a situation develop where a small elite creates a world disaster then simply escapes it by going off in a rocket. More immediate is whether democracy exists. It seems clear from the 2020 Presidential election in the USA that public opinion is manipulated by 'interest groups' using social media algorithms to undermine it to suit their purposes, money and power. Let's not forget Zuckerberg is just a programmer, Bezos just a shopkeeper. There is no reason to suppose that 'big tech' has any particular purpose except to continue enriching itself, like any average person given half the chance.

Even so, I would like to think there is enough to be learned from history for the average person to turn things around. The first thing to know is nothing is certain. The second thing to know is that at the level of the individual, humans mostly come good. It only needs the television to be turned on to notice that, during a world pandemic, there are enough individuals making personal sacrifices for others. One way or another, enough to make the difference.

The election of Joe Biden and Kamala Harris might even be the most important world event in sixty-five years.

A tray of marbles can be tilted sideways but only so far, or the rolling marbles tip it right over and everything is lost. This metaphor might be used when thinking about democracy. Too much tilt in a bad direction and it may not be recovered ...

... technology marches on. It runs away with itself and eventually does the thinking. Algorithms think better than humans. Robots make things better than humans. Imagine something called Universal Basic Income by which a government pays all its citizens enough to meet their basic needs. It is being talked about already. Instead of choosing a job where you think with your brain or make with your hands, there won't be any. Instead, it's your government that keeps you alive.

It does not take much imagination to see how one's personal thinking is delegated to one's mobile phone and free will becomes an illusion. Even your own government is an illusion because 'Big Tech' actually controls it. You thought you voted, but the reality is you voted according to what Facebook's algorithm told you to believe because this is a world where there is no such thing as facts. Bezos has accumulated so much money he can afford to buy a whole nation. Trump wanted to buy Greenland. Russia wants the Arctic. Somebody wants to own the skies. Etc.

Even this may not be entirely certain (it might be worse) – regardless of whether the Paris climate agreement is met, or who actually owns what remains of Greenland, world sea levels are estimated to rise irreversibly by 2.5 metres. That's irreversibly. Nobody is sure when, but it seems it's only a matter of time.