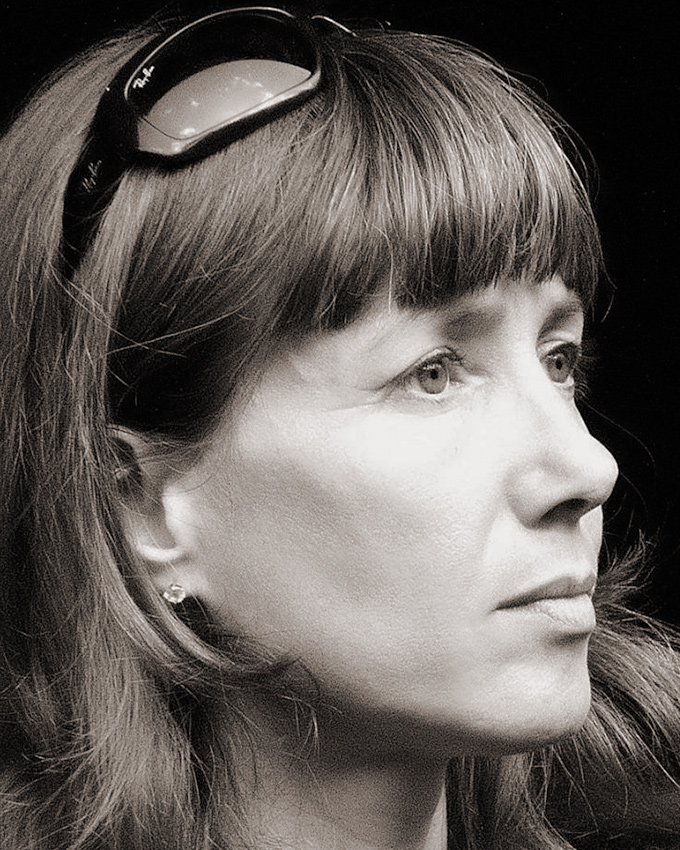 Sylvie Guillem (CBE) is a French ballet dancer. She was the top-ranking female dancer with the Paris Opera Ballet from 1984 to 1989 before becoming a principal guest artist with the Royal Ballet in London. Her most notable performances include those in Giselle and in Nureyev's stagings of Swan Lake and Don Quixote. She announced her retirement from the stage in 2015. Sylvie is a total vegan: "I do not want any animal to die for me."