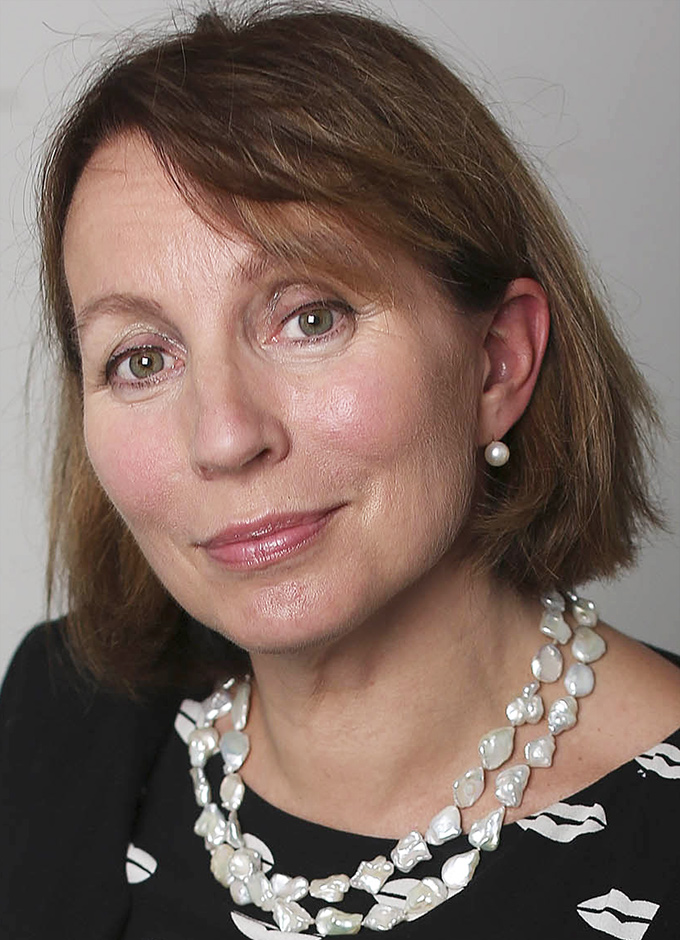 Sarah Sands is a British journalist and author. A former editor of the London Evening Standard, she was appointed editor of the Today programme on BBC Radio 4 in 2017. She resigned from the post in late January 2020, the day after major cuts to BBC News were announced. Sarah has written three novels: Playing the Game (2003), Hothouse (2005) and The Villa (2006).