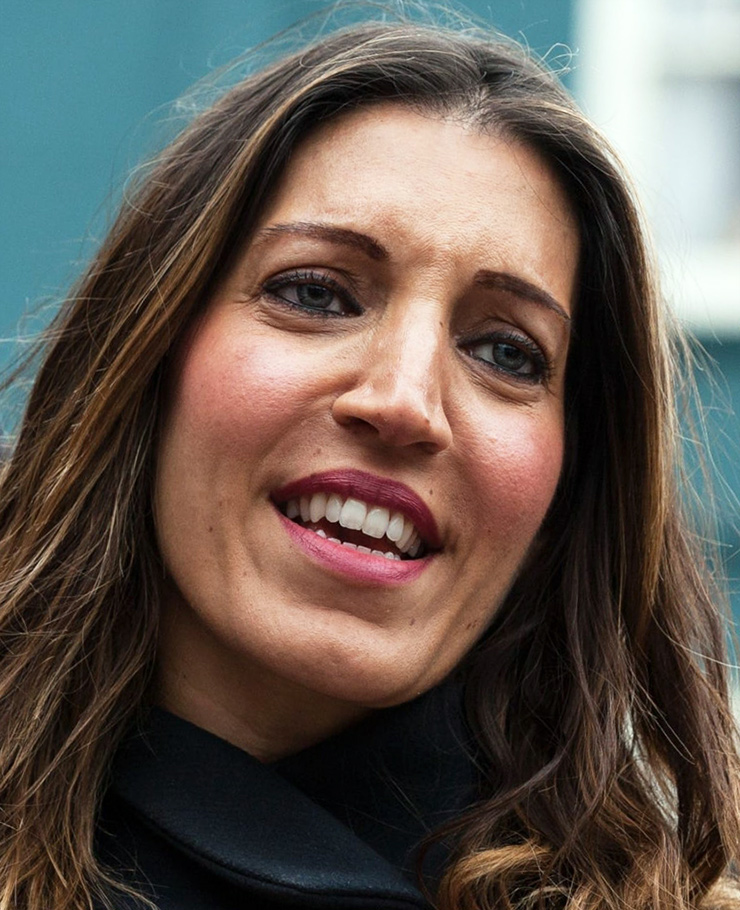 Rosena Allin-Khan is a British doctor and Labour politician. She has served as the Member of Parliament for Tooting. She worked at the Royal London and Homerton Hospitals then completed a Master's degree in public health in which she specialised in emergency humanitarian assistance and global health. Rosena also worked as a humanitarian aid doctor in Gaza and Israel, Africa, and Asia. Prior to her election to the House of Commons in 2016 she was a junior doctor in the A&E department at St George's Hospital in Tooting and continues with occasional shifts during parliamentary recesses. She is also an amateur boxer.