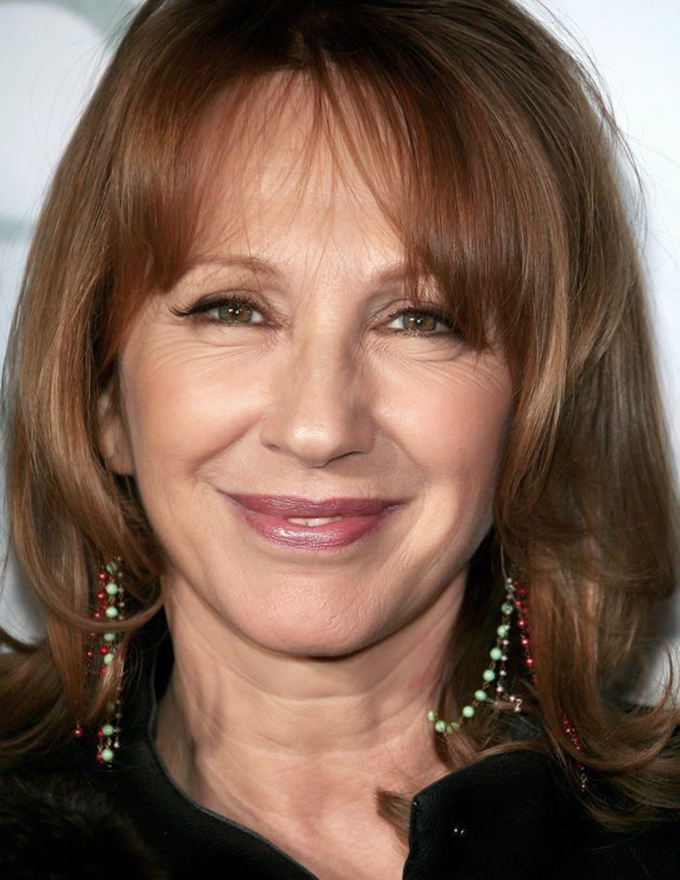 Nathalie Baye is a French film, television and stage actress. At the age of 14 she joined a school of dance in Monaco. In 1972 Nathalie graduated from the Conservatoire with a prize in comedy, dramatic comedy and foreign theatre and has since appeared in more than 80 films, winning four César Awards.