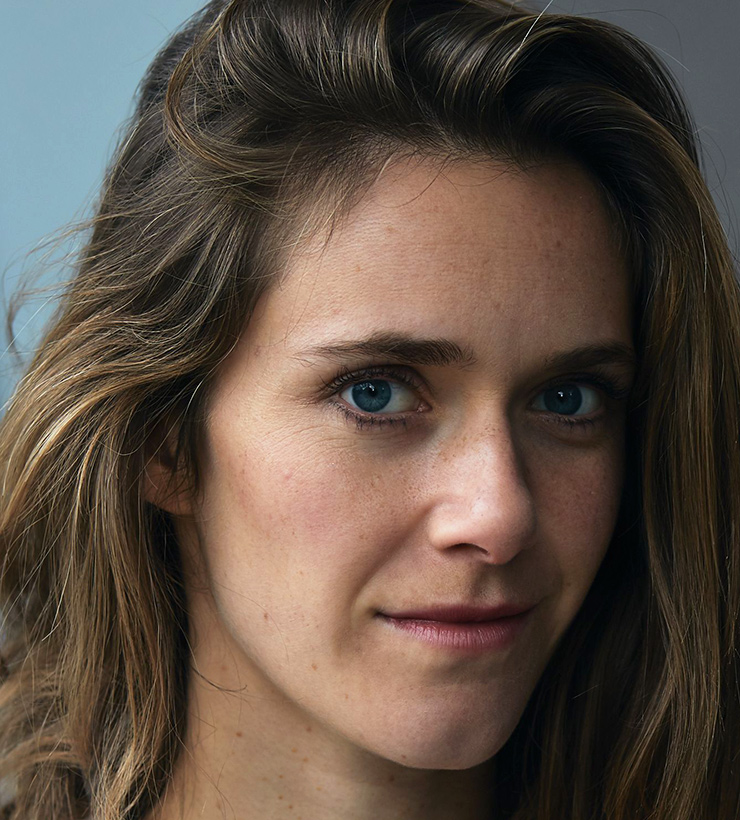 Miriam Stein is an Austrian-Swiss television and film actress, She was born Vienna, Austria, the daughter of Swiss actor Dieter Moor and is best known for her leading role as Charlotte in the German television drama Generation War (2013). Stein became an actress as a child after an initial ambition to be a dancer.