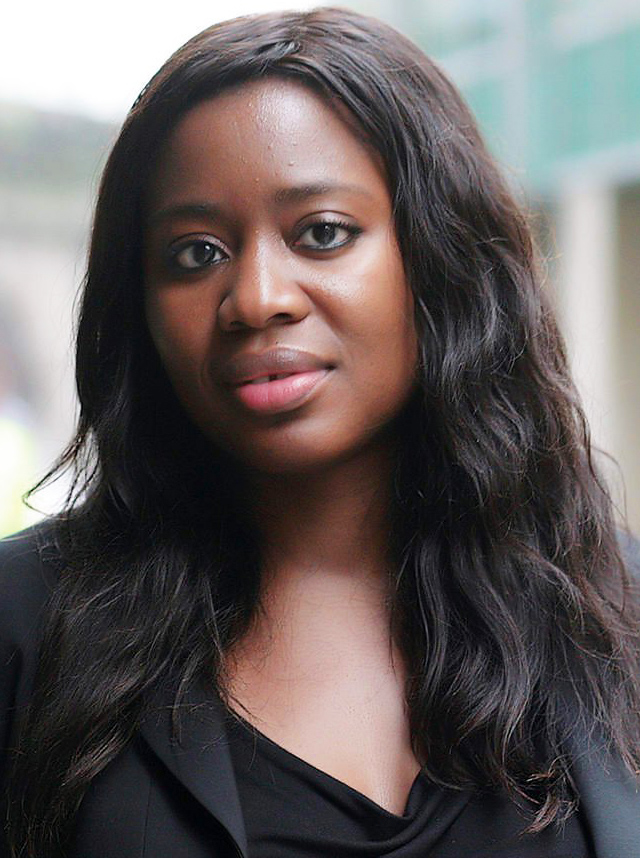 Miatta Fahnbulleh is a British economist and the Chief Executive of the New Economics Foundation. She was Born in Liberia to a Liberian father and a Sierra-Leonean mother but fled with her family to the UK in 1986 at the onset of the First Liberian Civil War. Miatta graduated from Oxford University in 2000 with a degree in PPE then in 2005 obtained a Ph.D. in Economic Development from the London School of Economics. From 2011 to 2013 she was the Head of Cities in the policy unit at the Cabinet Office then from December 2016 to November 2017 was the Director of Policy and Research at the IPPR.