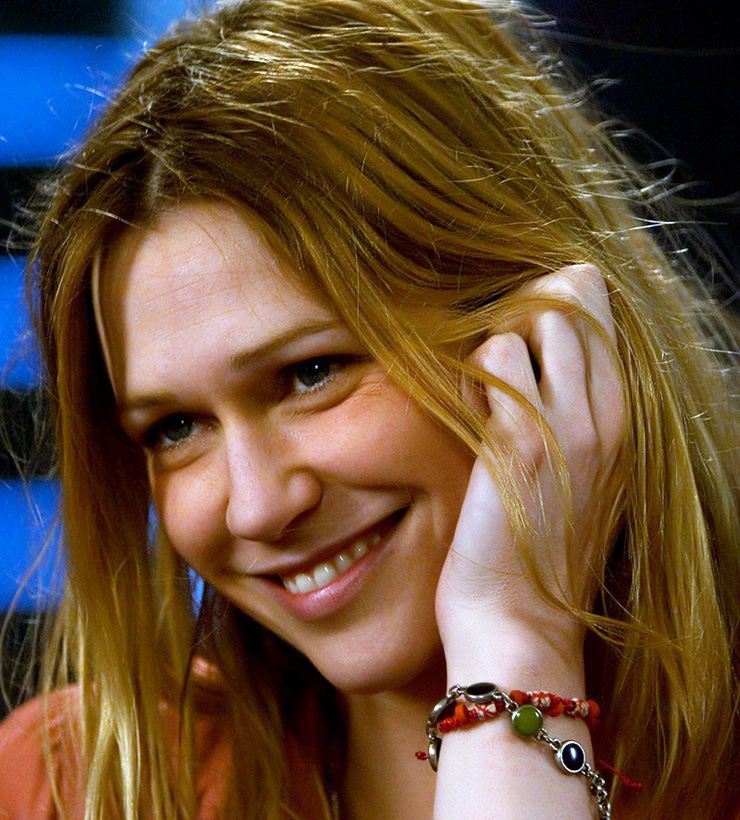 Marie-Josée Croze is a French Canadian actress (she also holds French citizenship). Croze was born in Montreal, Quebec, and grew up, adopted, in Longueuil, with four other children.

My mother adopted me when I was three. Without her, I don't think I would be here today. My mother is a saint.

She won Best Actress award at the Cannes Film Festival in 2003 and is especially known for her versatility (amongst other things).