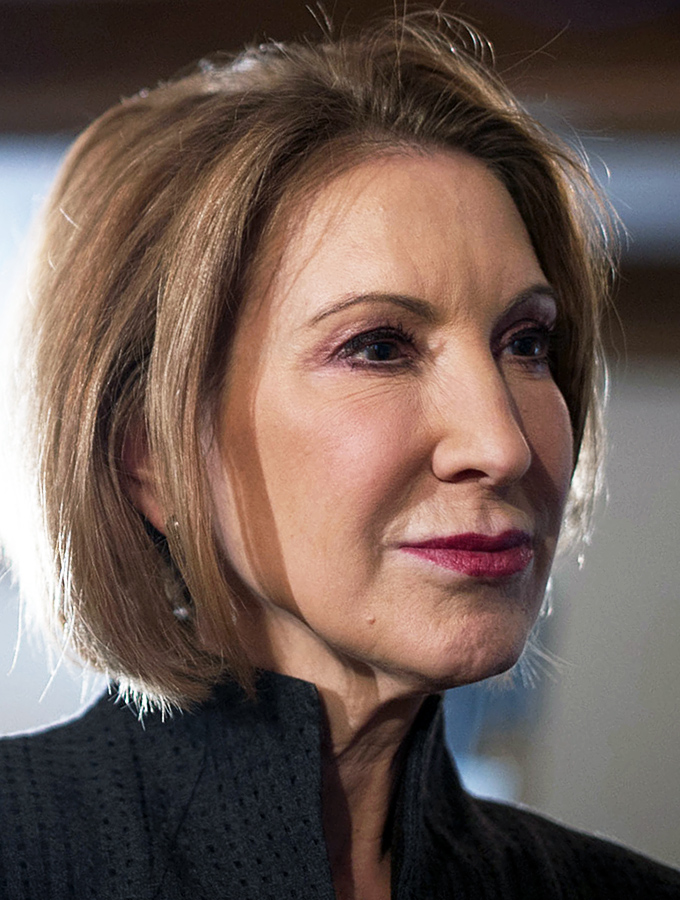 Cara Carleton "Carly" Fiorina is an American businesswoman and political figure, known primarily for her tenure as CEO of Hewlett-Packard. As Chief Executive Officer of HP from 1999 to 2005 she was the first woman to lead a Top-20 company as ranked by Fortune Magazine. She resigned in 2005. In 2010 she won the Republican nomination for the US Senate in California but lost the general election to the incumbent Democrat. Carly endorsed Democrat Joe Biden in the 2020 United States Presidential Election.

The Fiorina Foundation, which she chairs at the time of writing (July 20), is a charity that has donated to causes including Care-a-Van for Kids, a transportation programme to aid seriously ill children and the African Leadership Academy, an educational institution in South Africa. The foundation 'enables corporations, spokeswomen entrepreneurs and philanthropists alike to address some of the world's most challenging issues'.